What is a knife gate valve?

HomeNewsWhat is a knife gate valve?...

The knife gate valve is also called knife gate valve, knife gate valve, slurry valve and mud valve. Its opening and closing member is a gate. The direction of movement of the gate is perpendicular to the direction of the fluid, and is cut by a blade-shaped shutter that can cut the fiber material. The medium and the gate have two sealing faces. The two sealing faces of the most common mode gate valve form a wedge shape. The wedge angle varies with the valve parameters, usually 5°. The gate of the wedge knife gate valve can be made into one. The whole is called a rigid ram; it can also be made into a ram that can produce a small amount of deformation to improve its processability and compensate for the deviation of the sealing surface angle during processing. This ram is called an elastic ram. The valve body does not actually have a chamber, the shutter lifts in the side guide groove, and the lug at the bottom is pressed against the valve seat. If a high medium sealing property is required, an O-shaped sealing seat can be used. Two-way seal. The knife gate valve has a small installation space, low working pressure, and is not easy to accumulate debris. 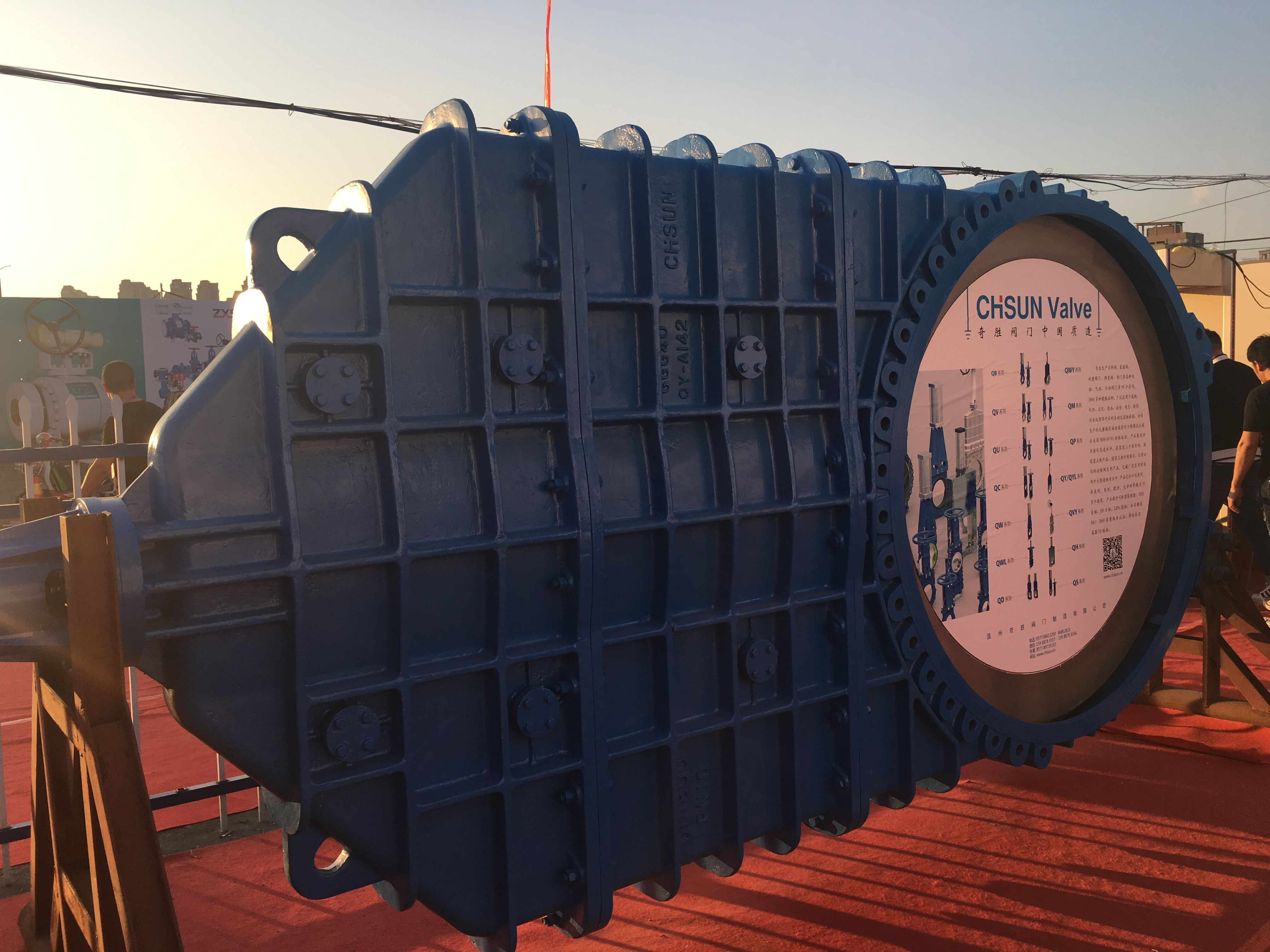 1. Valve control can be used for local and remote control, and remote position display and remote centralized control can be realized according to user requirements.
2. Light weight: The body is made of carbon steel, and the weight is reduced by about 20%-30% compared with the traditional gate valve, which is convenient for installation and maintenance.
3. The use of this valve can improve the closing and sealing performance of the conveying pipeline system, and minimize the leakage, which will play an active role in improving production efficiency and protecting the environment.
4. The sealing surface is made of high wear-resisting and corrosion-resistant ceramic material. It adopts inlay technology, high corrosion resistance and good wear resistance, which makes the valve have long service life and the cost performance is 10 times higher than that of ordinary valves. 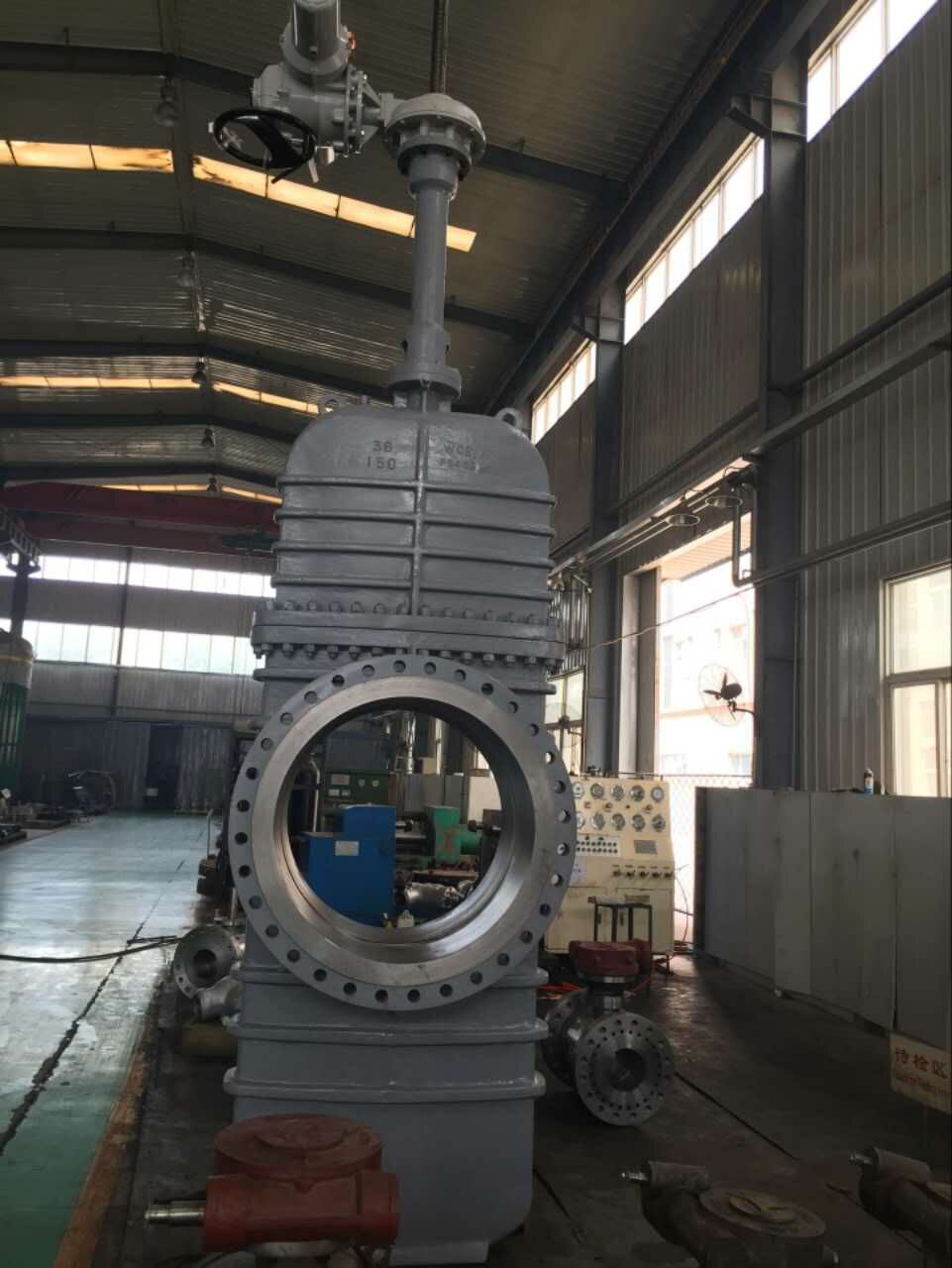 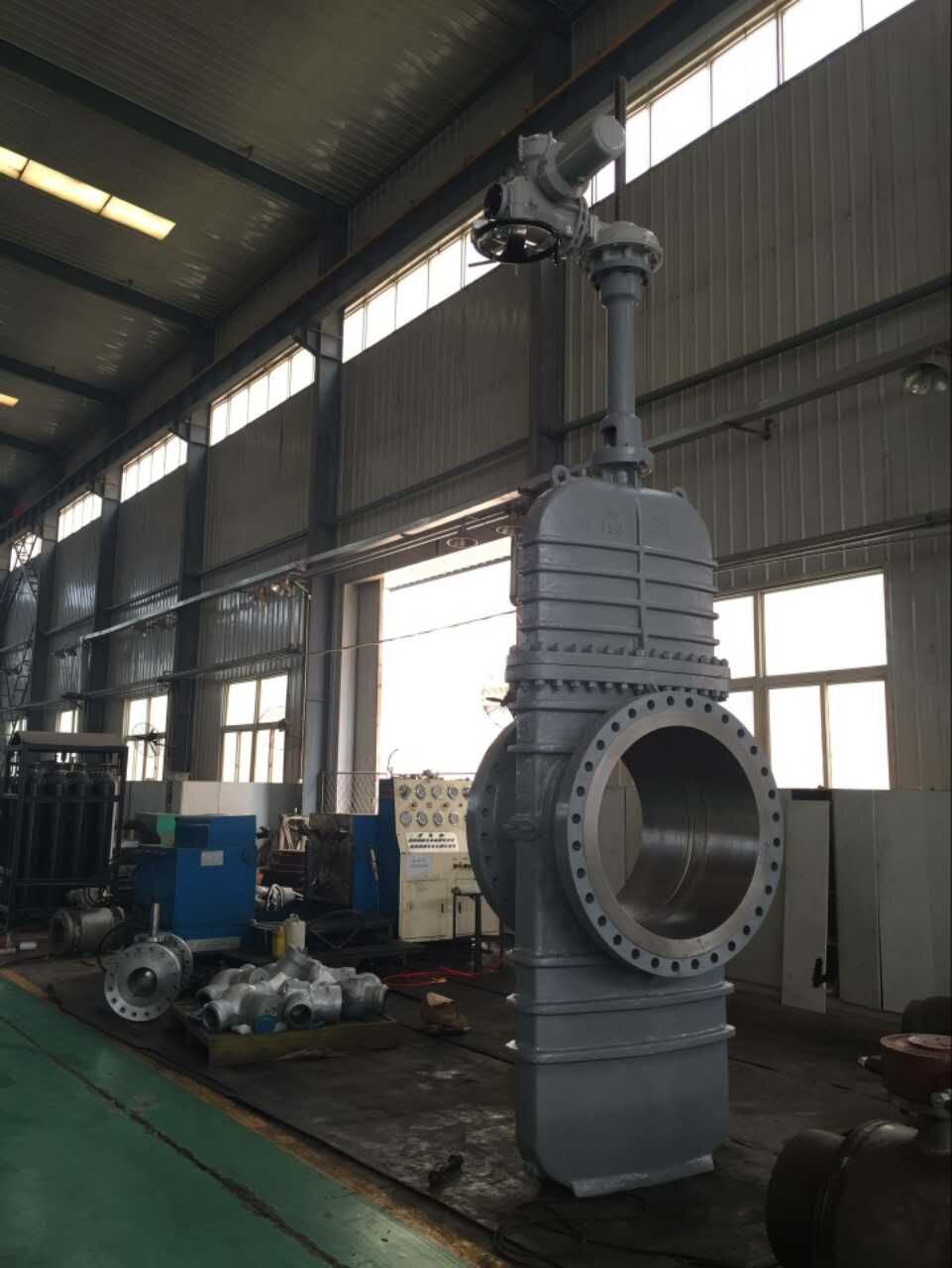 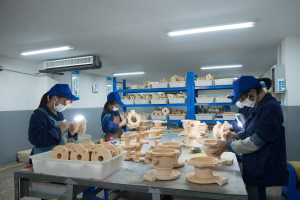 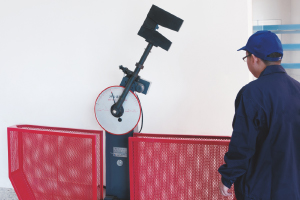 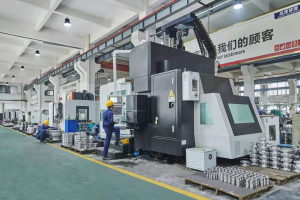 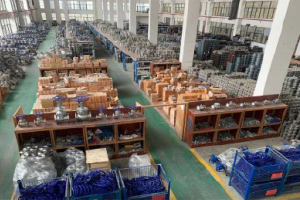