The rugged, one-piece, forged Power ball valve, is built to take the toughest steam isolation applications in your plant,has a long service life because of over-sized wall thickness design.

It is used to prevent the valve ball from rotating 180°.

And to prevent misalign.

Any actuator can be installed.

The support and valve body are forged as a whole so that its intensity is high.

Assisted by pipeline pressure, continuous thrust for sealing is provided between the ball and valve seat, and thus the sealing is well maintained.

An interference self-tightening downstream seat is embedded and fixed inside the valve body; the broad sealing surface has reduced the stress on the sealing surface; and a good sealing effect is maintained during high cycling operation.

Ball and valve seat polished and overlapped are ground to match one-to-one, with 100% sealing contact.

The valve seat is separated from flow of steam at the switching position to protect the seat.

1/4 rotation and non-rising rod do not damage the packing.

Graphite preparation against extrusion and packing ring made of Inconel nickel alloy wire.


1.Prevention against leakage in valve rod

The 90° fast cornering operation of the ball valve has reduced the abrasion and friction of valve rod to the packing area; the dynamic loading spring has increased the flexibility of the whole fastening system, which reduces the effects of creep deformation of packing or different thermal expansion, etc., on bolt load under pretension condition, thereby improving the sealing performance of packing cover and extending the service life thereof.

Advanced high-velocity oxygen-fuel (HVOF) technology is used; the hardness of sphere and valve seat is up to HRC68-72, which ensures that there are no scratches and particles penetrated, and avoids abrasion and formation of dangerous leakage piping; painting is strict, and relevant process controls such as accessories quality control, substrate inspection, pretreatment control, spray parameter control, process intensity control, depth and thickness control, after-treatment control, inspection and packaging control of finished products are circulated.

The straight passage shall be level and smooth and effective for transportation of media.

The passage diameter shall be equivalent to the pipe internal diameter, and the local resistance loss is frictional resistance of pipe with same length, that is, the flow resistance is small.

Enough gap shall be kept between the inlet valve seat piston and the valve, so that the valve seat will not be blocked or locked even it fluctuates under certain temperature.

The fast 90° rotation operation process of the CHVN ball valve is very short, and the valve seat is just exposed in the air flow during the circulation, so that the ball and the valve seat will not be affected by the media flushing.

Special spherical arc design also could reduce the abrasion wear to valve core and the valve seat from cavitation.

Arc cut is used, and the passage behind the valve has curing technique, which reduces the flushing effect. 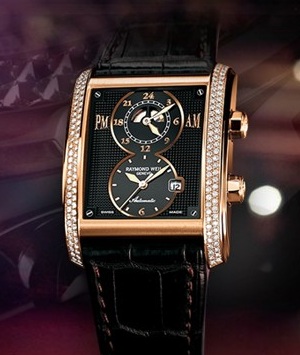 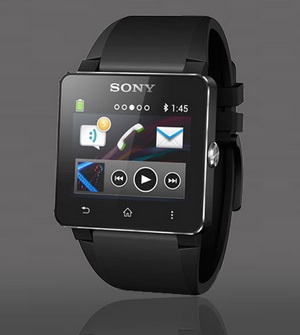